The Michelin Pilot Sport range has always represented no a compromise tyre, and with Michelin spending over £1 million a day on research the Pilot Sport almost defines the adage "you get what you pay for." 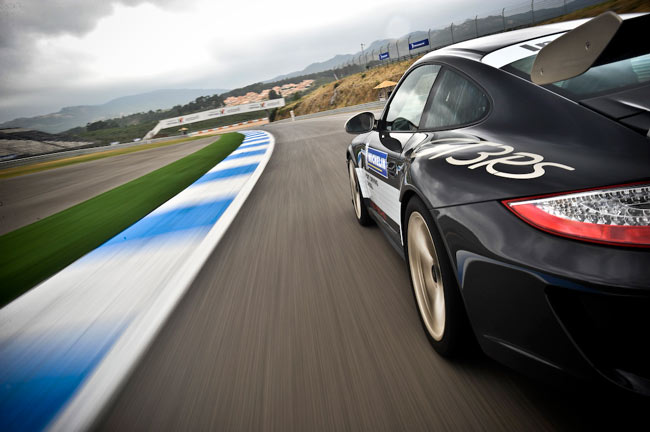 The current Pilot Sport range comprises of 3 different tyres:
"The Pilot Sport almost defines the adage you get what you pay for."
Michelin Pilot Super Sport

During the event we concentrated on the performance of the Michelin Pilot Super Sport, fitted to Audi R8s, Ferrari 458s, an SLS and even a Gumpert Apollo. Suffice to say, if you were a fan of the Pilot Sport 2 (which we were), the Pilot Super Sport is going to blow your mind. 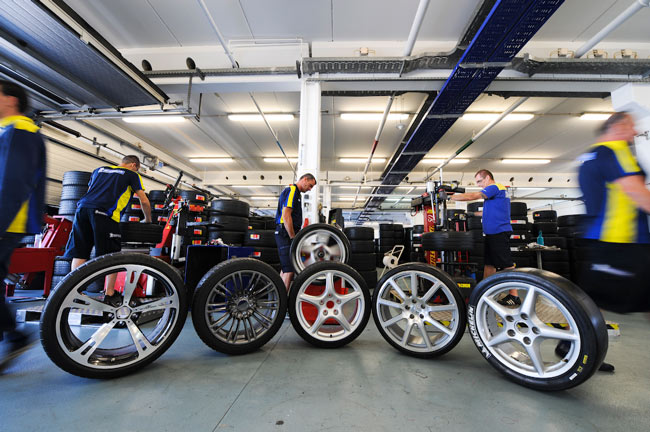 Born from racing, the Michelin Pilot Super Sport takes the lessons learnt on the track to the street. During endurance races, the less times you have to stop, the greater your chance of victory so Michelin have worked extremely hard to add longevity to their tyres without sacrificing performance. To achieve this Michelin developed a new version of their variable contact patch technology which keeps the tyres footprint, the only part of the car in contact with the road, optimum during hard acceleration, braking and cornering. They also used a new Twaron belting construction to keep the carcass stable and help with tread life.

Perhaps the most impressive feature of this tyre, and one important factor people often overlook when using road tyres on the track, was the amount of abuse the tyre could take. On a hot Estoril circuit the tyre took lap after lap of on-the-limit abuse without overheating. In fact, Michelins' own tests show the Pilot Super Sport will acheive 50% more tread life than the Pilot Sport 2, which was already one of the hardest wearing tyres in its segment. 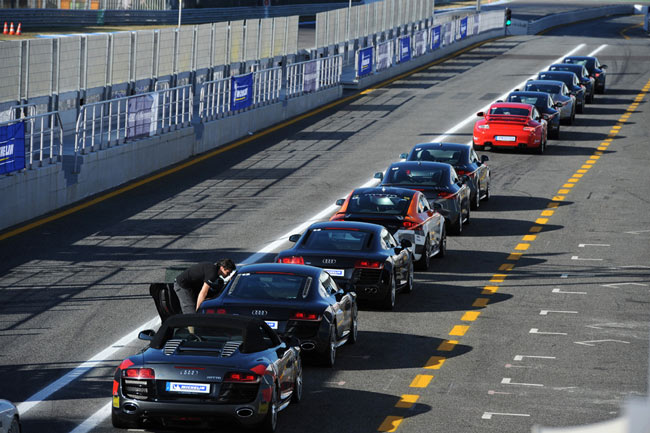